The Malta Police Union was founded on the 26th July 1955 as the Malta Police Association and ever since, was the pioneer  when it comes to safeguarding your rights as a police officer. Through its existence, the MPU progressed from an in-house association to a fully-fledged workers union within its own right and is also a member of EuroCOP so that it could be in a better position to see that the working conditions of its members are ameliorated and brought on par with other European Police forces. The MPU although associated with these organisations is an independent union and is not tied with any other Union and as such it is free and independent from any political agendas that such other unions may have. The sole interest of the MPU is the safeguard your rights and to give you a voice.

The MPU is led by the executive committee formed by 9 members and this committee is democratically elected by all the union’s members in a vote which takes place every three years.

Past successes achieved by the MPU are the introduction of shift allowances, tax reduction on Extra Duty, adjustment in shift hours and other incentives. However, the MPU is also aware that there is much more to be done and that it cannot sit on its laurels, in fact, the MPU is continuously engaged in several negotiations to continue bettering the working conditions of its members.

However none of this would be possible without your support which is shown by joining ranks with us and becoming members of the MPU which is the largest local police union. Incidentally the MPU is also a non-profit seeking organisation and the subscription fee paid by the members is the cheapest available option and the sole intention of such a fee is to cover the expenses of the Union itself.

The Malta Police Union Protects and Defends the rights of its members according to its Statute. Such rights emanate, but not limited to Employment and Industrial legislation, Collective and Sectoral Agreements together with applicable government policies.

The Malta Police Union is an inclusive Union, which aims at defending the rights of everyone, especially minorities and works together with stakeholders to ensure the wellbeing of its members. 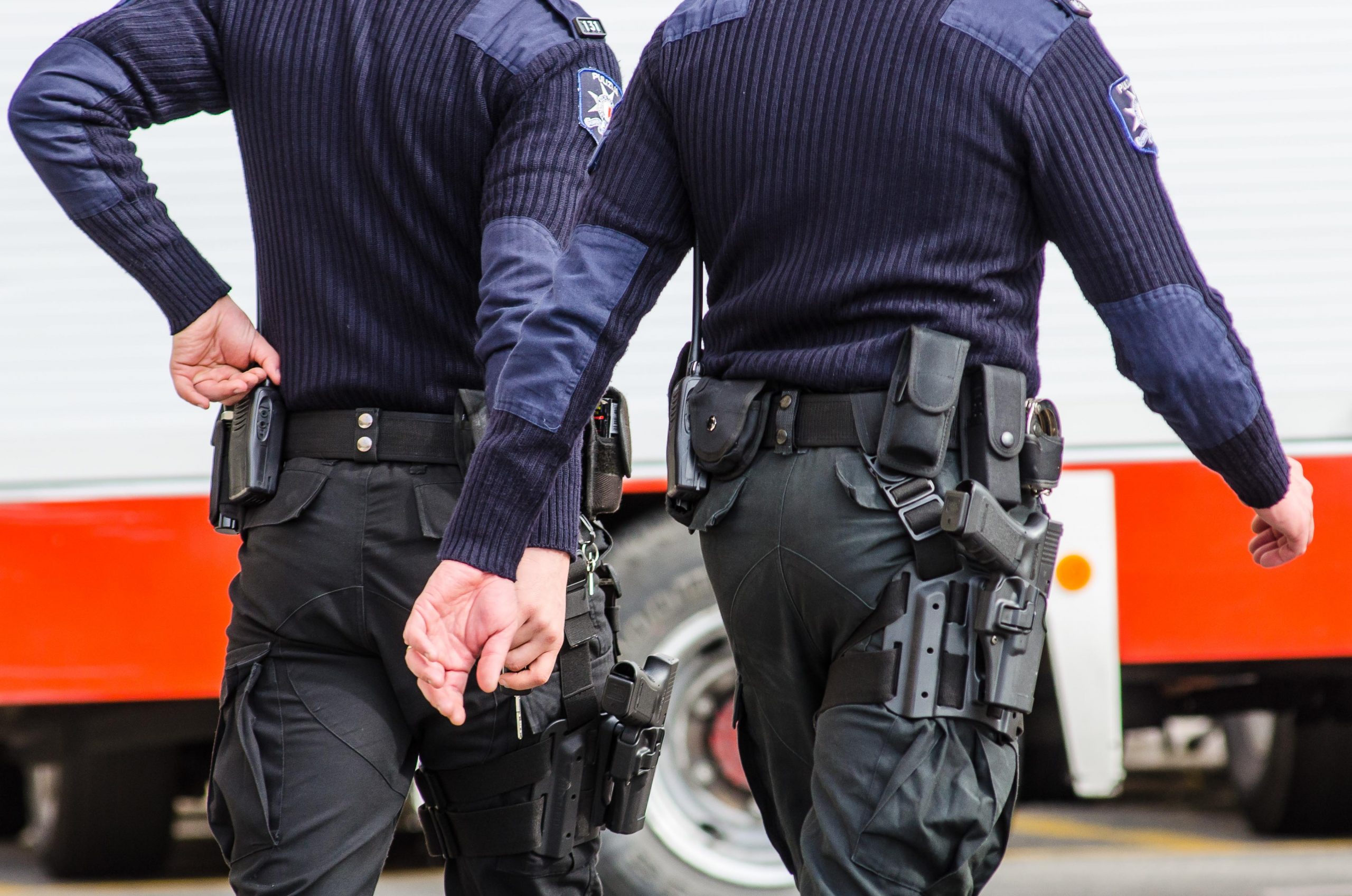 The mission of the MPU is to promote the wellbeing of its members, to represent and defend their interests, as well as to take active participation in improving their conditions of work.

DESIGNED AND DEVELOPED BY SWITCHPG.COM
Scroll